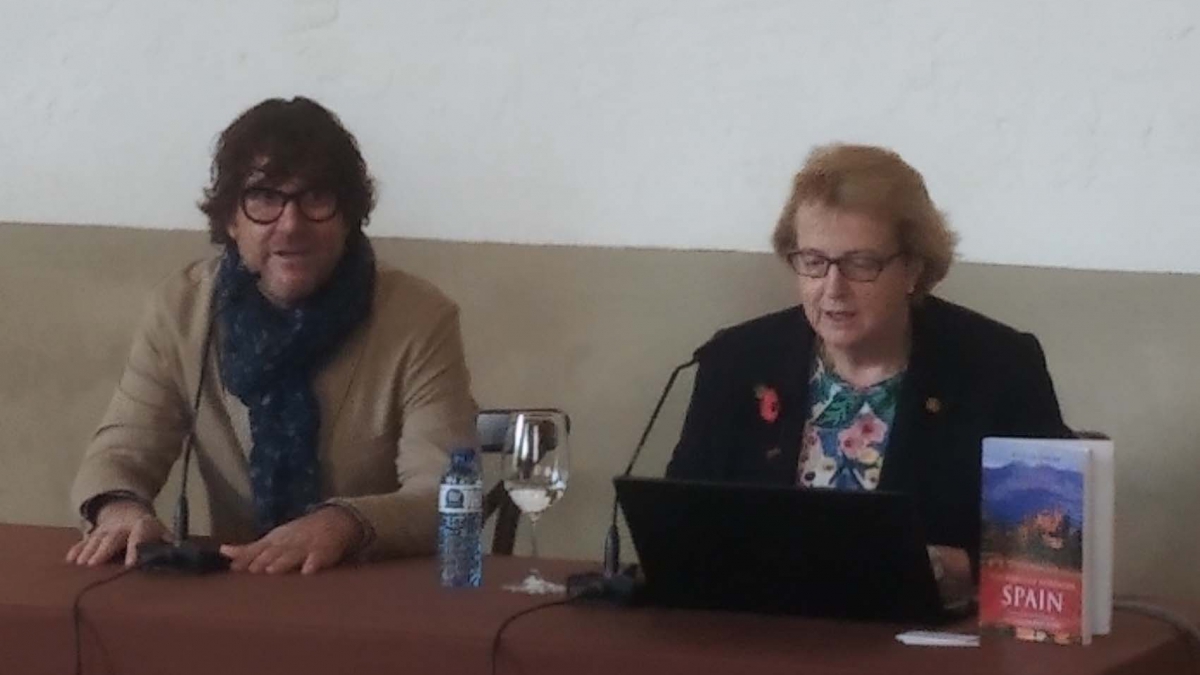 Last 2nd of November the Wine Festival of Gandesa began in a technical conference with the British Sarah Jane Evans who is an award-winning wine writer and journalist, Co-Chairman of Decanter World Wine Awards, and Chairman of the 2018 IMW Symposium. She is Master of Wine since 2016.

Sarah gave us some reflections as a wine tourist from Great Britain:
Terra Alta has the virtues to become a wine region destination with personality: it has history, terroir (type of soil, winds, climatology, but also the people) and wine culture.

However, she asks herself, where is Terra Alta? British people know where Barcelona it is and everything surrounds Barcelona is Catalonia, but they don’t know where the Terra Alta is located, some can place Priorat, and some of them found Montsant as the area of wine that surrounds Priorat and is much more cheap than Priorat. Sarah introduces an interesting concept of finding collaborative actions between the different wine regions to have more strength individually.

Another of the keys Jane has taken away during her conference is: What is the White Grenache? She had never heard of White Grenache from Terra Alta, she had heard from Rioja’s White Grenache and other areas but not from Terra Alta, although the last one has fascinating statistics with this variety, therefore, she says that we should be make more efforts to publicize Terra Alta, always speaking from her point of view as a British, but it seems a great job Terra Alta exports around 70% of its production.

The conference ended with a tasting of two White Grenaches from Terra Alta, on the one hand Vila-Closa 2017young wine 100% White Grenache and on the other hand Avi Arrufí 2016 fermented and aged in French oak barrels.

Then the event continued with a lunch pairing at the same place at Celler Figueres in Gandesa where we could taste the following dishes and wines: 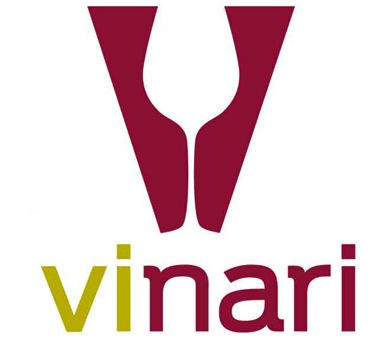